Linville Gorge, located in the Pisgah National Forest of North Carolina is known generally as the “Grand Canyon of the East.” Being part of the Appalachian mountain range, the mountains which stand on either side of the gorge are some of the world’s most ancient. The Linville River, which carves it’s path Southwards down the base of the ravine, was named Eeseeoh by Cherokee Indians. This has been translated to mean “River of Cliffs.”

My short hike took place along the Eastern side of the cordillera, from “Wolf Pit” where I parked my car North to “Table Rock,” a popular hiking destination where one can see out over the surrounding country at 360 degrees. Having arrived late on the first day, I only hiked to the “Chimneys,” a few miles short of Table Rock. The morning after, I awoke early to catch the sunrise and hike Table Rock before retracing my path South to where I began the day before.

The following photos were taken from different orientations throughout my 24 hour journey through the Linville Wilderness, viewing the gorge laterally to the north and south, as well as looking west to the mountains across the gorge, and over the low-lying country to the east. Enjoy! 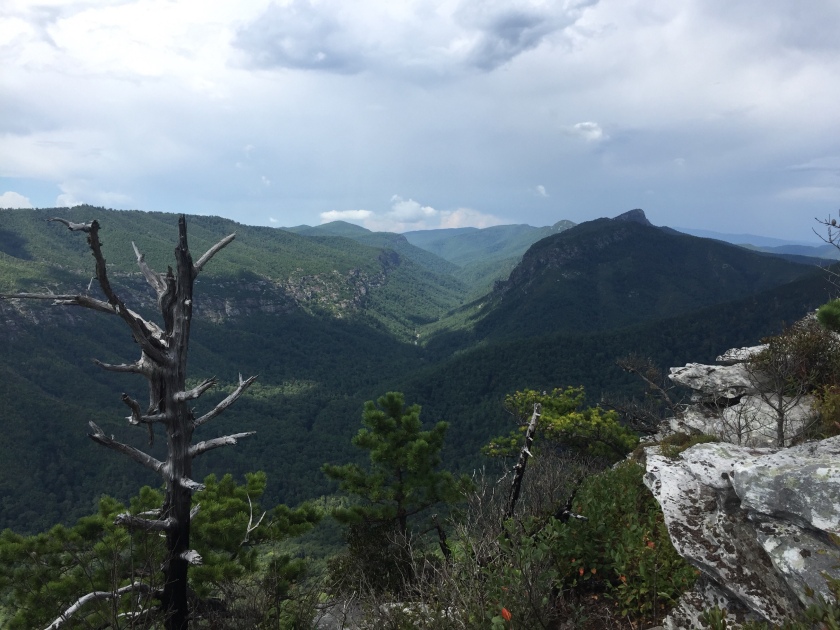 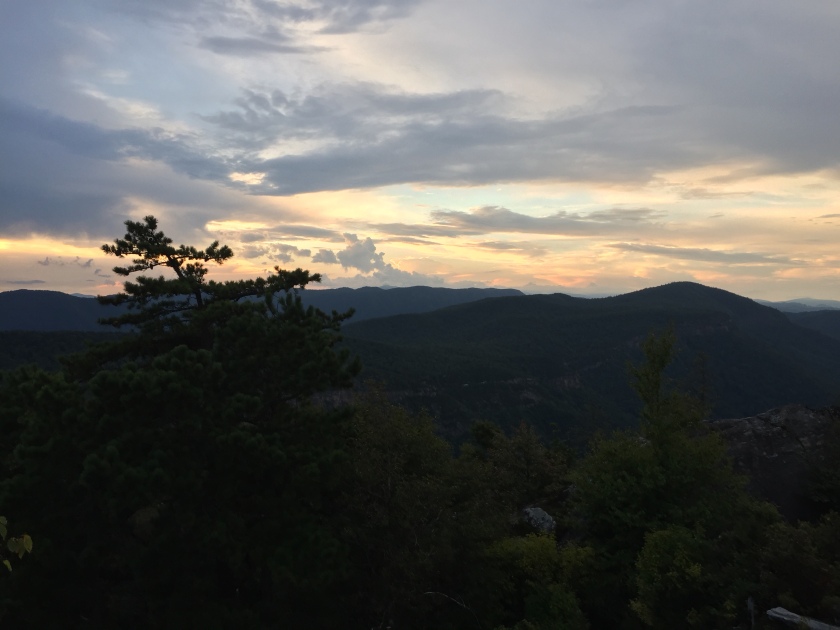 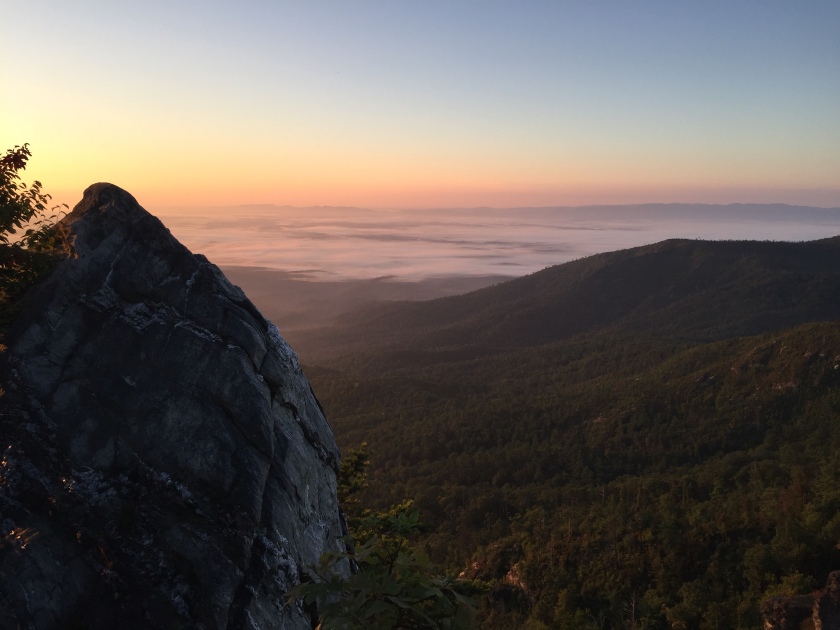 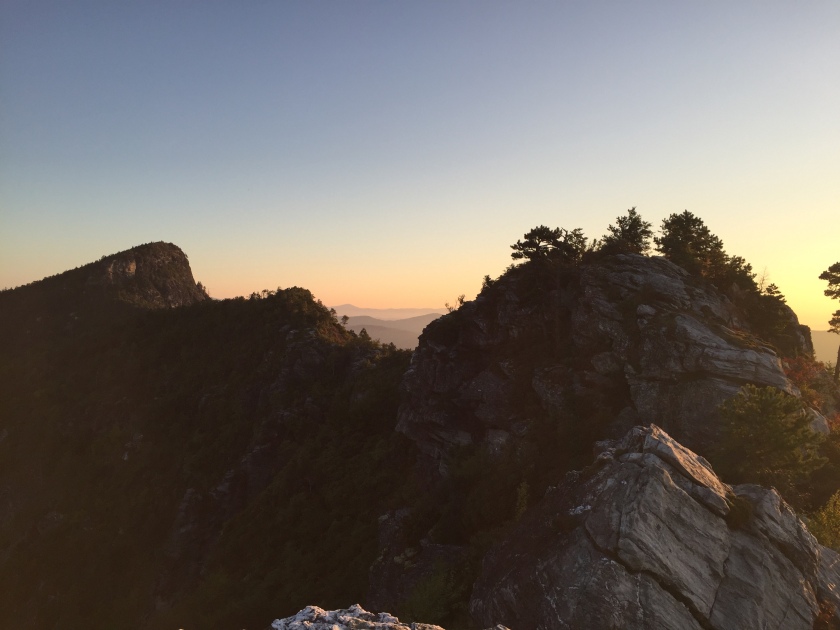 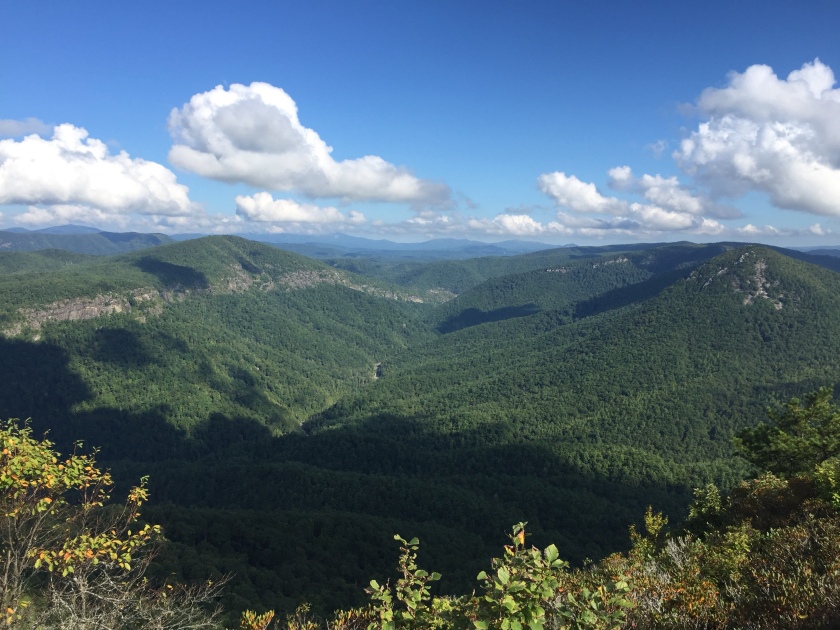